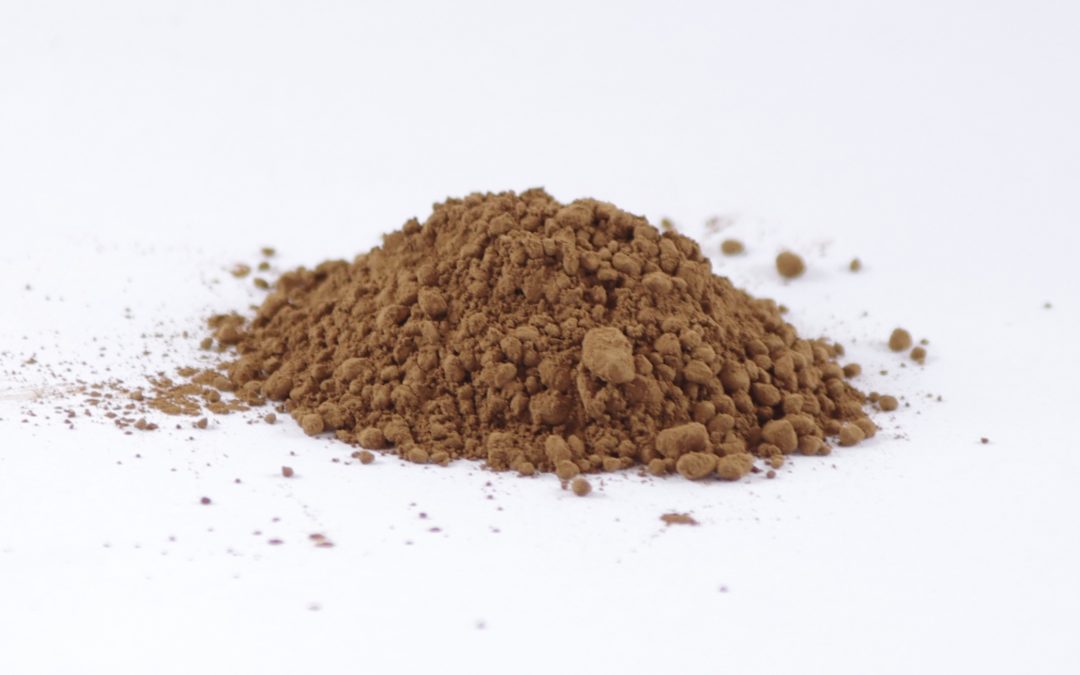 Scientists at Johannes Gutenberg University Mainz (JGU) in Germany have developed a new sustainable method of extracting the flavoring agent vanillin from lignin, a component of wood. Large quantities of waste lignin accumulate during the production of pulp, an important raw material for making paper. The process the researchers describe in their article in ACS Sustainable Chemistry & Engineering involves dissolving the lignin in caustic soda and heating this mixture to 160 degrees Celsius in a simple electrolysis cell with nickel electrodes to which a current is applied. This oxidizes and breaks down the lignin to produce vanillin of such a high quality in a reagent-less process that it can be officially declared natural vanillin. “After many years of intensive research, we have now made a real breakthrough,” said Prof. Siegfried Waldvogel, coordinator of the SusInnoScience (Sustainable Chemistry as the Key to Innovation in Resource-efficient Science in the Anthropocene) research focus at JGU, who developed the project. To date, vanillin has been predominantly made from petroleum, a process which, in contrast to this new method, produces toxic waste difficult to dispose of. There is in fact already a process for producing vanillin from lignin. However, according to Waldvogel, this is much more expensive, not least as it requires the use of copper. Furthermore, only a small proportion of the waste stream of lignin from pulp production can be processed using this method.

In terms of quantity, vanillin is the most important flavoring and aroma agent in the world. Many tens of thousands of tons of it are used every year in the production of food and cosmetics as well as in the synthesis of pharmaceuticals. On the other hand, more than 100 million tons of lignin is generated as waste in pulp production each year to be then mainly thermally exploited. “Because our method has a vanillin yield of around four percent of the lignin used, it could theoretically meet the global demand for vanillin very easily,” said Waldvogel. He is convinced that the new process is “significantly better” than the previous methods of vanillin extraction – not only because no toxic waste is produced, but also because it is more commercially viable – and he is already in discussions with relevant business partners. As part of the LIBERATE project funded by the European Union (EU), the method, which has so far only been used in the laboratory, will soon be tested on an industrial scale. A pilot plant is currently being built for this very purpose at the Norwegian research institute SINTEF, with which JGU is cooperating. In addition, Waldvogel wants to determine whether the new method can be further improved by producing vanillin not only from pure lignin, but directly from the so-called black liquor, a byproduct of wood processing in pulp mills also containing lignin.